Kincraig brothers Toby and Torrin Haworth have returned home from the Elite BJJ European Junior Championships in Wolverhampton with two silver medals and a bucket load of invaluable experience for the small Highland club, HMAC.

Grappling with some of Europe’s highest level Jiu-jitsu competitors, Team HMAC punched hugely above its weight, crowning three new European champions along the way at the weekend.

Head coach, Aiden Mackenzie, said: “We went into the competition confident but a little blind given the absence of competitions over the last couple of years. However, the kids really rose to the occasion and everybody performed at the very highest level of their abilities. The camaraderie was amazing to see; the kids congratulating and lifting each other up the entire weekend.” 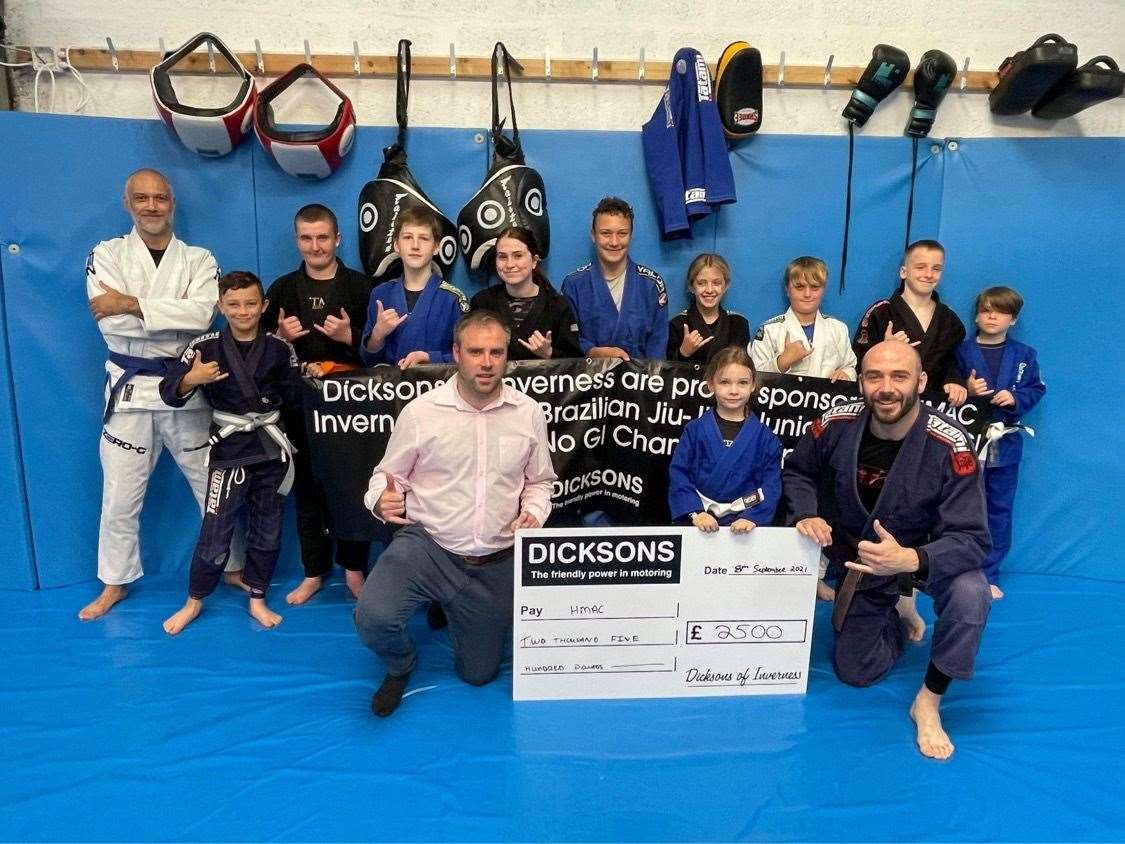 Toby (13) imposed his physical presence on the Teens 1 division and won silver in both the Gi and No-Gi competitions. His brother, Torrin (10), found himself in a huge Junior 2 grey belt division, and was unlucky to lose a crucial fight in the last second to an advantage in a 2-2 bout that could have been called either way.

Assistant coach and the boys’ father, Phil Haworth, said: “Some 1250 children competed over the weekend, so to come back with so many medals is an incredible achievement and testament to all the hard work and preparation that they’ve put in over the last few months.

"Not many six-year-olds would turn up for hill sprints twice a week after training on the mats – so to see them rewarded with such a great team performance is brilliant.

"What they’re building is really special.”

Grappling, and Brazilian Jiu-jitsu in particular, is really gaining momentum in the Highlands, with numbers in both junior and adult HMAC classes increasing weekly.

He said: “Without the help of our sponsors, we wouldn’t have been able to give the children such a professional sports experience.