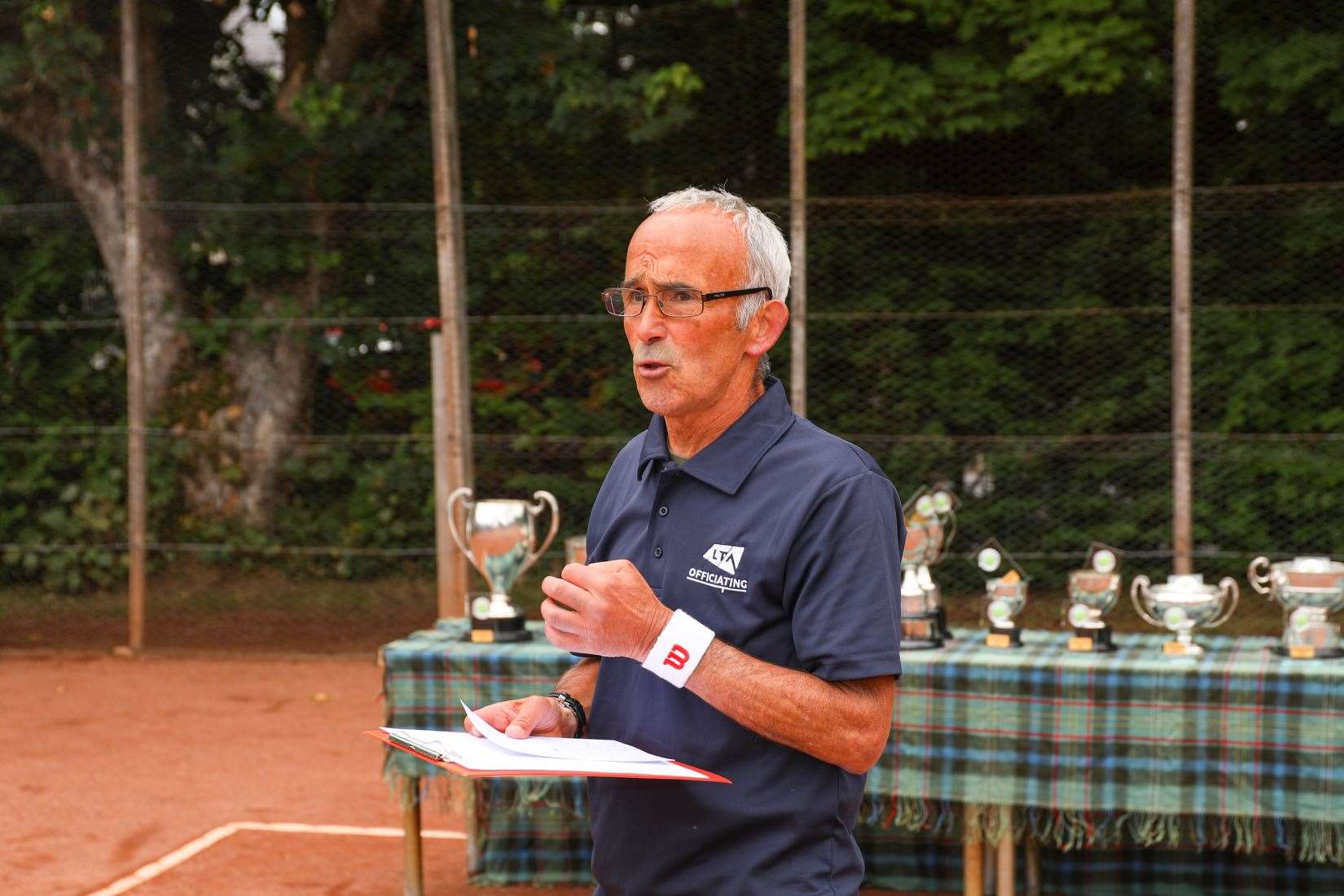 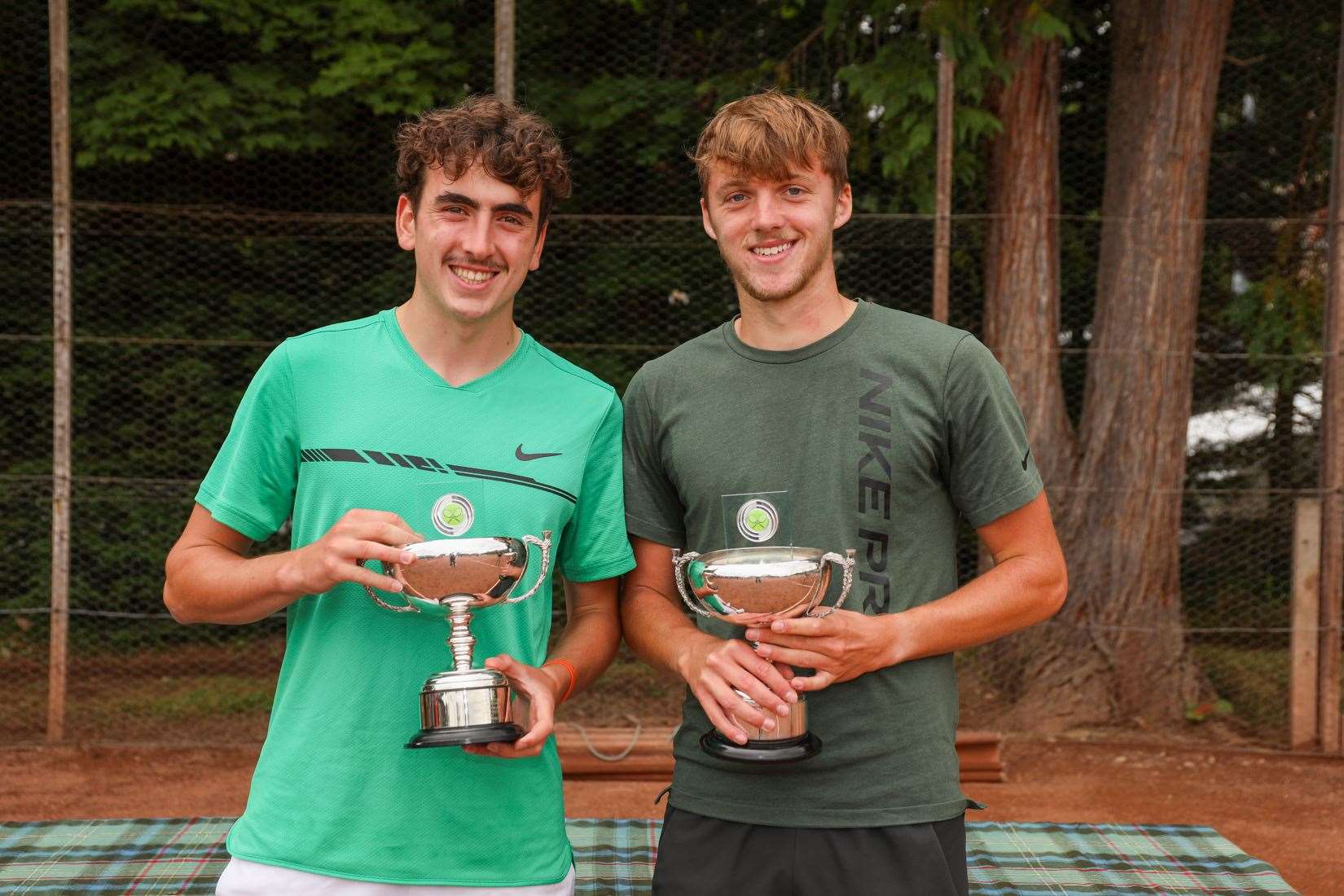 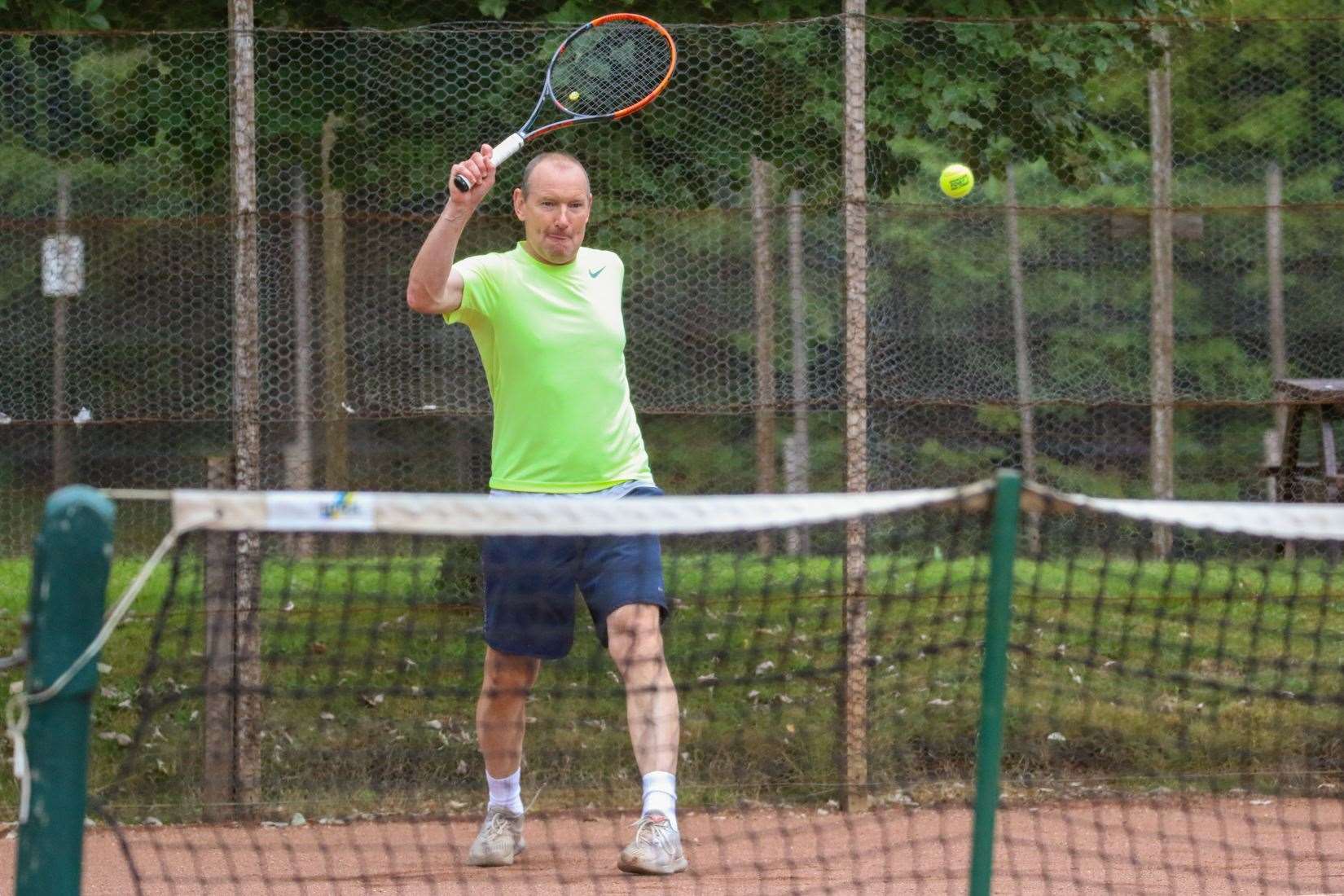 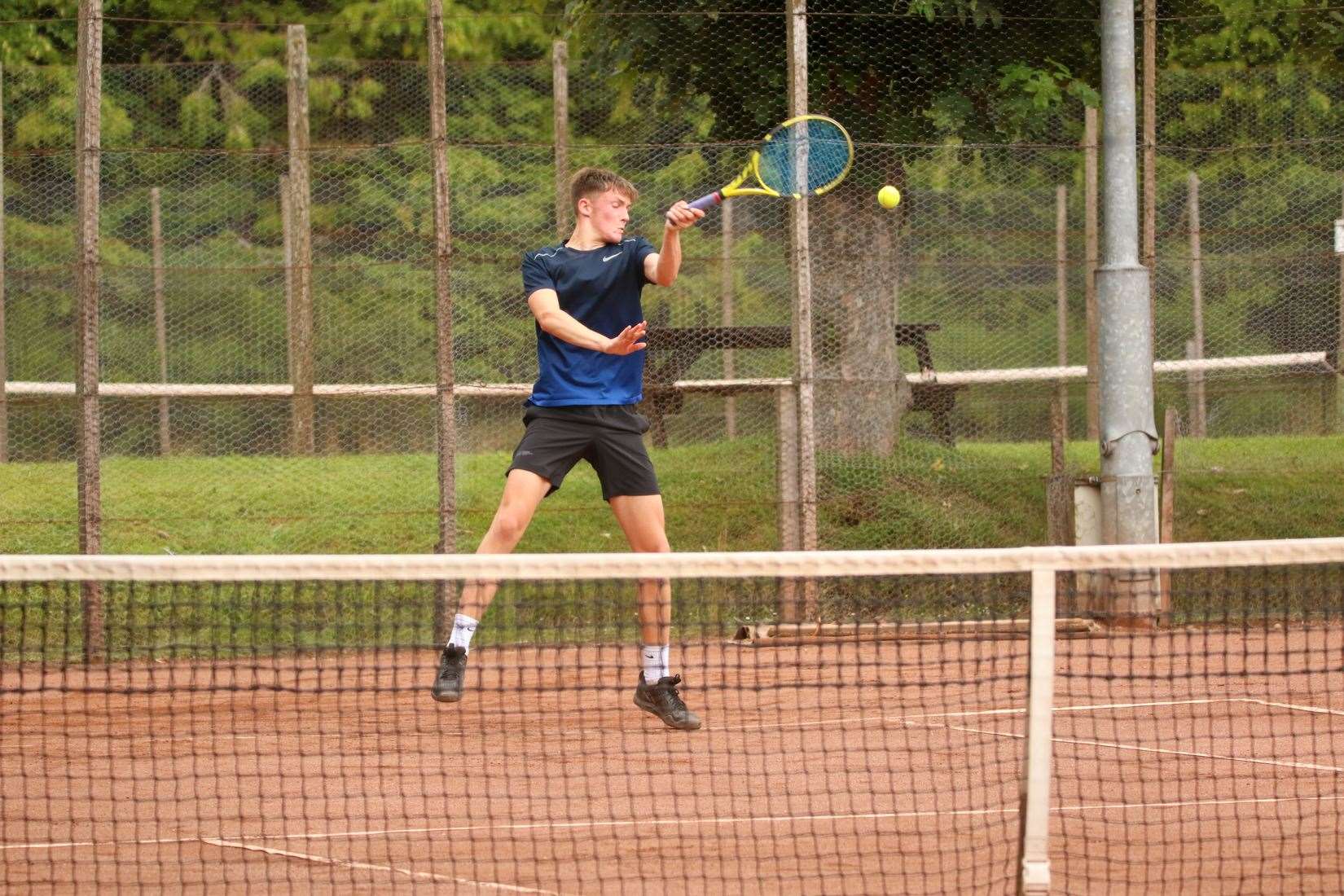 The Grantown Open Tennis Championship has been wrapped up on schedule with the silverware handed out to a good range of winners aged from eight and under to 45 years plus.

The tournament's finals day was held yesterday and the rain stayed away allowing all of the matches to be completed on time.

And with the week-long competition back after the hiatus caused by the Covid pandemic, there was a real enthusiasm surrounding this year's event.

Play was on the whole of a high standard with some of the younger players really making their mark at this year's tournament.

The winner of the men's singles title was Glasgow's Russell Dickson, aged just 17, and Nairn's Jasmin Taylor claimed the singles title for ladies.

Dunfermline-based tournament organiser Alan Russell said: "It has been a great tournament. We have had some challenges but it has been great fun. The competitors have been really wonderful, accepting the rescheduling and changes. They have been very sporting.

"We have had some great tennis. There have been some high quality games. The boys and girls aged 8 and unders through to the adults, the standard is definitely improving.

"It is quite amazing given what folk have gone through in the past 18 months.

"Entrant numbers are up from two years ago particularly in the open events which is just great.

"Thanks to all the competitors for making it another special Grantown open week."

Mr Russell had to call on all his experience to get the contest back on track after rain arrived on Tuesday evening and led to Wednesday and a large part of Thursday being a wash out.

This was his ninth tournament at the helm.

There were 166 players in all taking part in the Grade 4 LTA tournament on the town's clay courts.

A competitive week saw 31 separate competitions with the men's singles attracting 24 entries and 20 entries in men's doubles contest, as did the boys 16U singles making these the three most popular sections.

The Highland Tour now moves onto Inverness with play getting under way today.

Look out for the coming Strathy – out on Thursday – for some great photos and a full round-up of the week's play at the Grantown Open Tennis Championship.