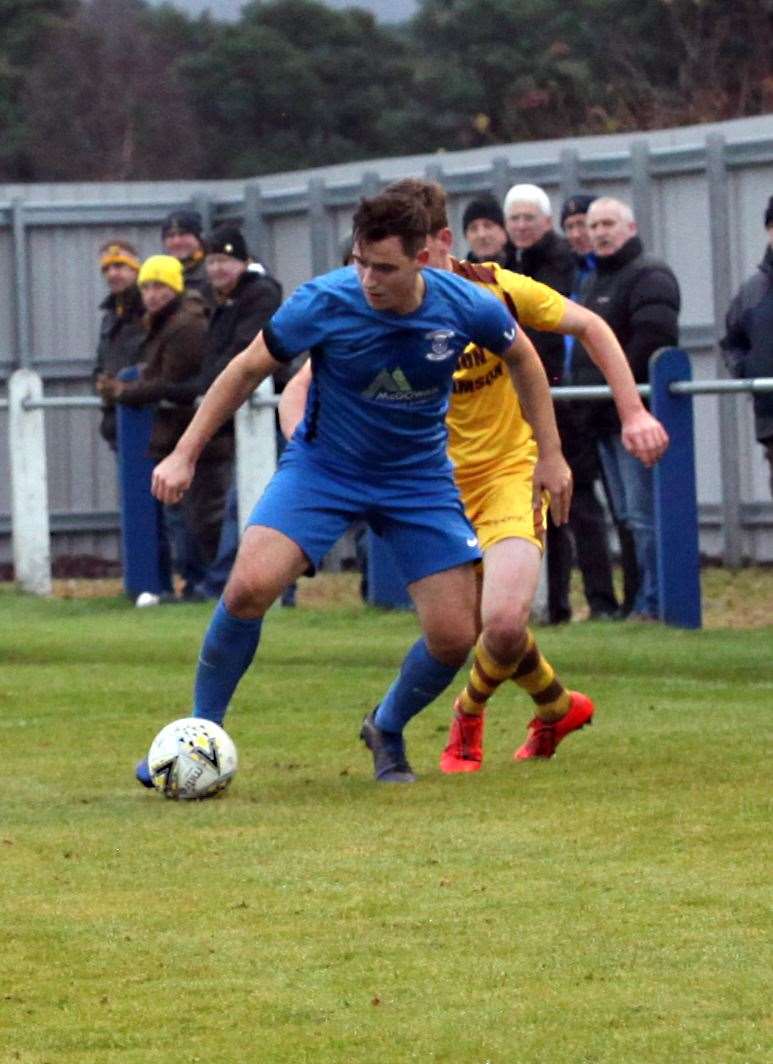 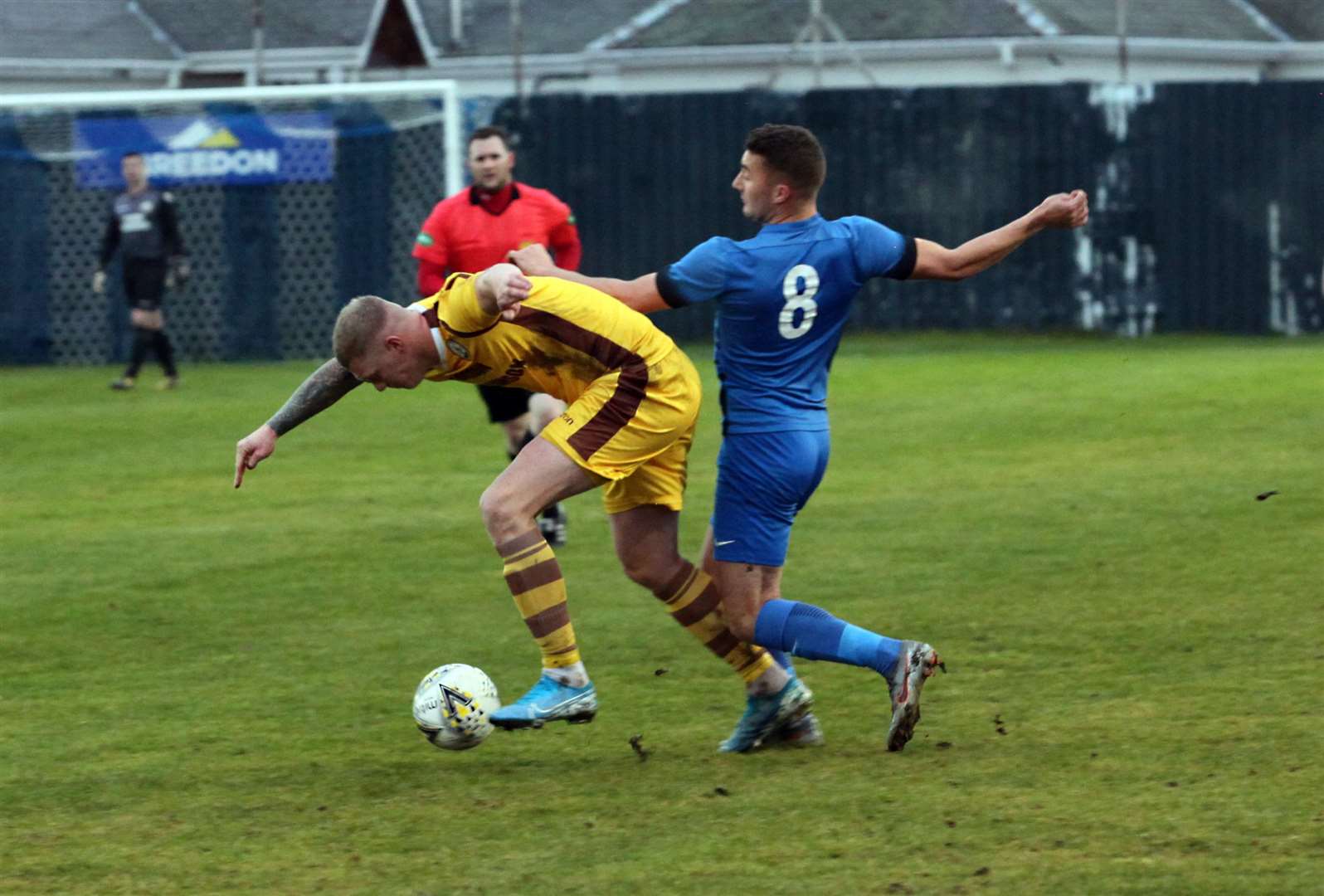 JAGS manager Gordy Nicolson believes a cutting edge was the difference between the two teams as Forres knocked out Thistle from the Highland League Cup.

Thistle produced a far better showing than the last time they faced the Mechanics, when they lost 7-1 at Mosset Park in August.

But despite an improved performance, the Jags never created any clear cut opportunities in Saturday's first-round cup match.

Meanwhile, Forres created two good close-range openings for Stuart Soane, both of which the forward snapped up.

Nicolson said: "I am really pleased with how the boys played. I thought that for large parts of the game we were the better side.

"For the two goals we lost, if I am being really critical, we could have defended them better.

We know Soane is a big threat and we limited him to two opportunities but he took them.

"If we had scored when we were doing well that would have given us more belief.

"But we never created that clear-cut chance.

"We had an early free-kick that was saved but other than that we never really worked the keeper.

"It's something we'll have to address."

The Grantown side was given a boost before the game as defender Andrew Maclean signed a new two-and-a-half year deal to stay at Seafield Park, having impressed since moving to the club in the summer.

Thistle threatened first with a low free-kick from Stephen Rennie that was well saved by Forres stopper Stuart Knight.

In a tight game it was the visitors who made the breakthrough in the 37th minute as Soane forced the ball home at the second attempt.

Jags keeper Michael MacCallum then raced from his line to block an effort from Allan Macphee.

The Mechanics doubled their advantage just after the break as Soane directed a well-placed volley low into the net.

Thistle tried to hit back through a drive from James McShane that carried just wide.

The last chance fell to Forres as Callum Howarth created an opening in a congested penalty area but his shot was saved by MacCallum.

Strathspey will look to return to winning ways on Saturday with a league match away at Clach.

The Inverness side could have three former Thistle players in their line-up as they have recently signed John Cameron, Ryan Hunter and Scott Graham.

The draw for the second round of this season's Highland League Cup has taken place with Forres handed a home tie against Formartine United.

The fixtures are due to take place on December 7.