A MAJOR fire that emergency services battled for more than four hours is now under control.

The fire at Fettes Sawmill, on the A832 between Tore and Muir of Ord, saw the road closed by police while the fire, that started shortly after 11pm, was brought under control.

Images show that one building has been completely destroyed in the fire.

A spokesman for the Scottish Fire and Rescue Service said: "We received a call at 11.18pm to attend a fire at a sawmill at Tore, near Muir of Ord.

"We mobilised four appliances and one water carrier.

Three crews remained on the scene to dampen down the fire.

READ:Major fire at popular garden centre at Fettes Sawmill, sees A832 between Tore and Muir of Ord road closed as emergency services battle for four hours with the blaze 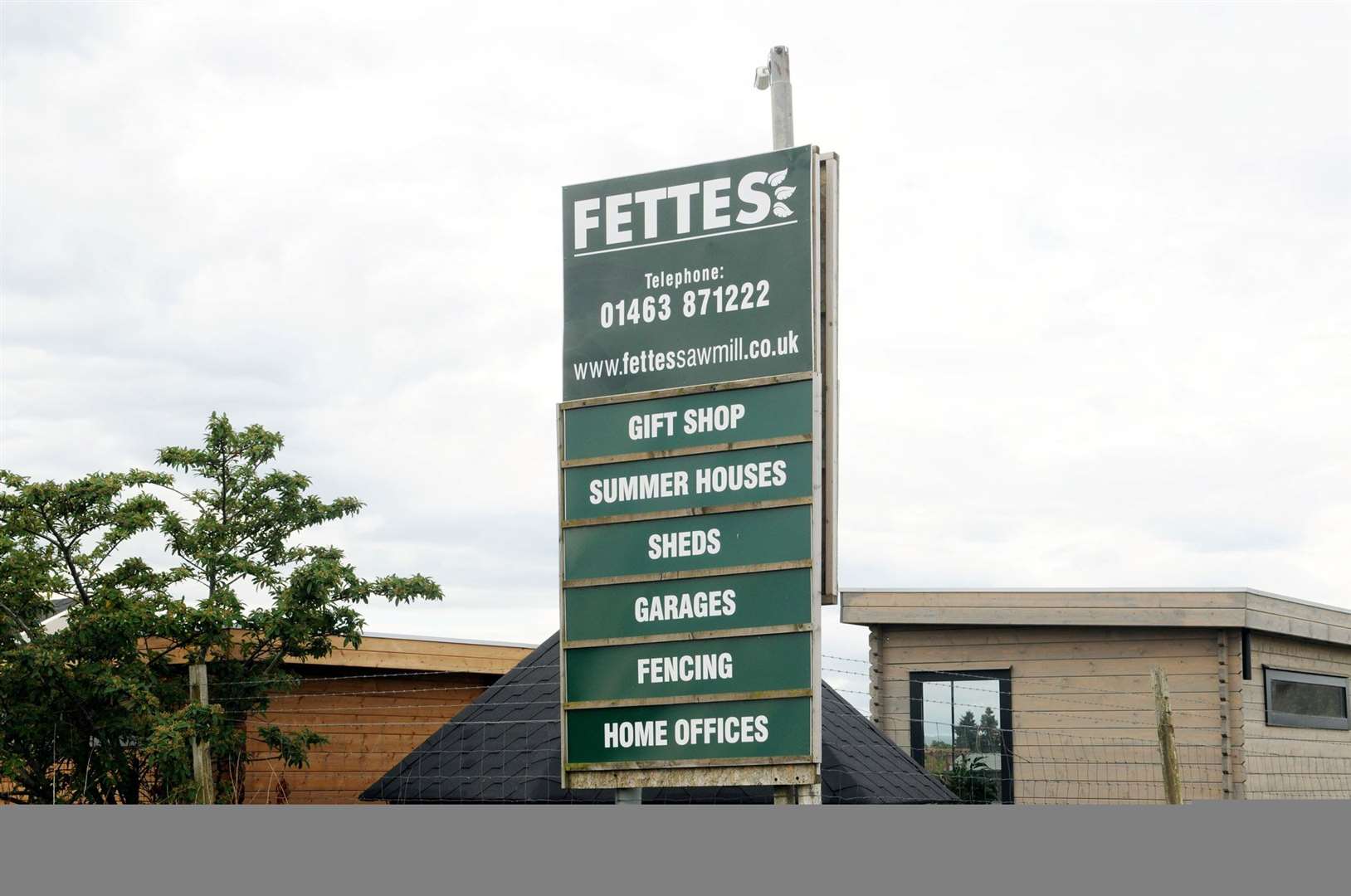