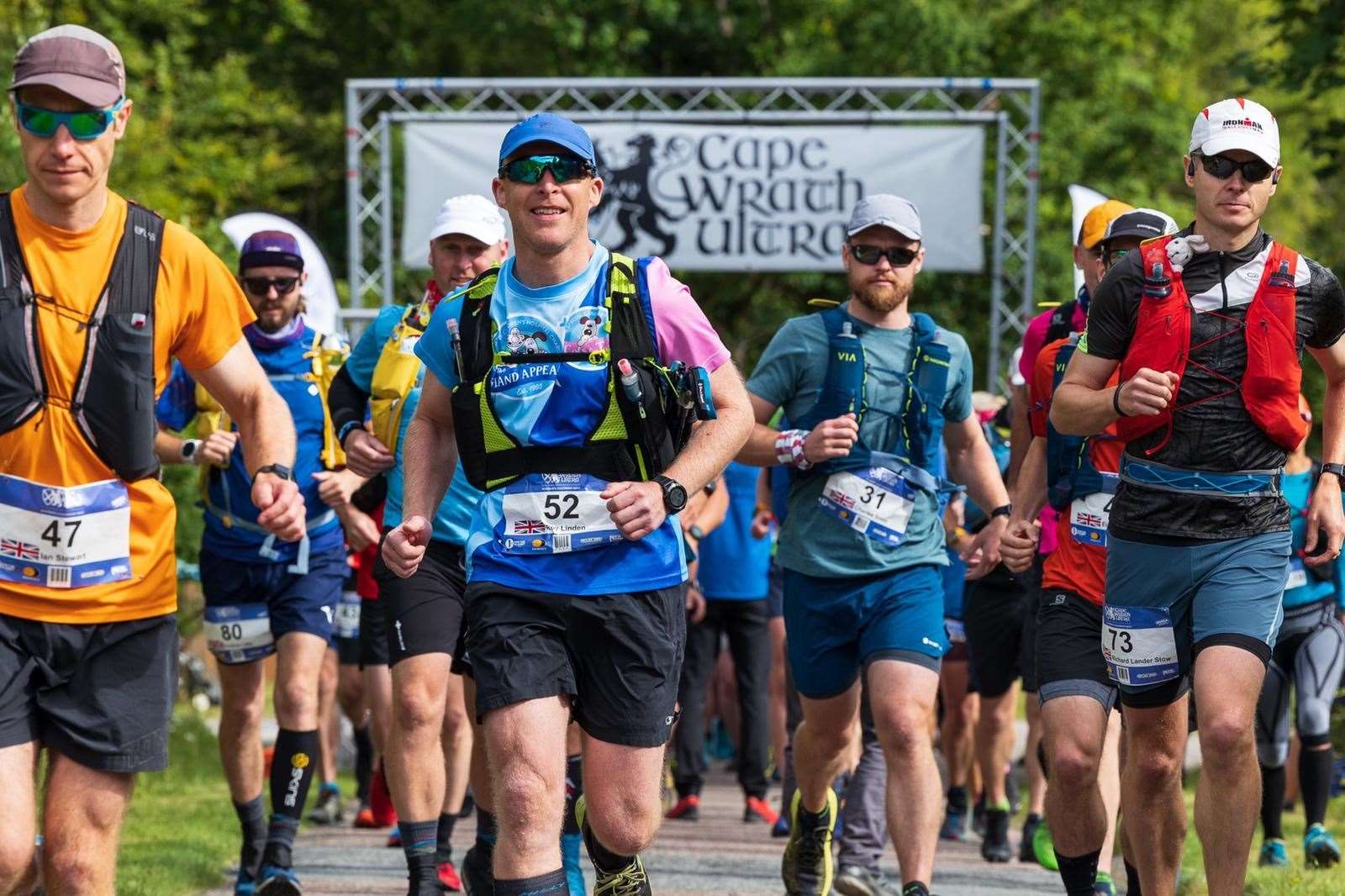 Ian Stewart headed the field after the first day of the Cape Wrath Ultra 2021 when he reached Glenfinnan on Sunday afternoon.

Almost 100 ultra-runners set off from Fort William earlier in the day to complete a 23-mile/37km run to Glenfinnan.

Sunday's route comprised a warm-up on a section of road and then followed paths and tracks as competitors progressed through spectacular Cona Glen, a glacial valley through the Ardgour peninsula.

Stewart, who is from Aviemore and owns Trail Running Scotland, said he had a fairly comfortable run today, and he completed the first day's route in 3 hours 4 minutes and 58 seconds.

He said: “It was all very cruisey and sociable to start with today. I was running with a group of about six. I am not really sure how I ended up on my own but I sort of naturally drifted apart as we went through the glen.

“Overall though I felt comfortable and I had an awesome day.”

Chris Todd, of Wiltshire, finished second on the opening day of the eight-day race, while Ritchie Williamson, originally form Glasgow and now living in Yorkshire, was in third.

She said: “It was a good day. I enjoyed it. I was steady on the road and holding it back to start with.

“We ran as a small group earlier on. When I saw the lads pushing on, on the hill I let them go. I thought to myself, ‘I am not playing that game this early on.’ I let them go and kept it steady.”

Lisa Watson was second female, around five minutes later and Sabrina Verjee finished in third place, some 12 minutes after Lisa.